As we all know, durian grows on tree in a couple of the Asia country. Ever wonder how do we harvest the durians? Actually, durians will drop onto the ground by itself when it is fully ripe. Here is a few facts you probably does not know about durian dropping. 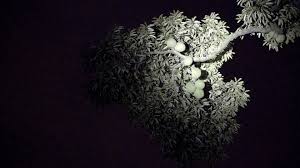 Durians usually harvest during July to August as well as October to November. During it harvesting season, durians tend to ripe and drop more at night. This is because the temperature is high at noon time, hence when night time arrives, the sudden temperature change will increase the chances of durians dropping. Around eighty percent of the durians dropped at night while the remaining twenty percent dropped in day time.

Durians Have No Eyes

There's a saying that durian have eyes and they don't fall on top of the picker’s head. Well, that’s most probably invented to put durian picker's mind at ease. According to various durian plantation owners, most of them had experience of being ‘attack’ by the dropping durian. Much advice to better put on a straw hat or even a helmet when going for durian picking. 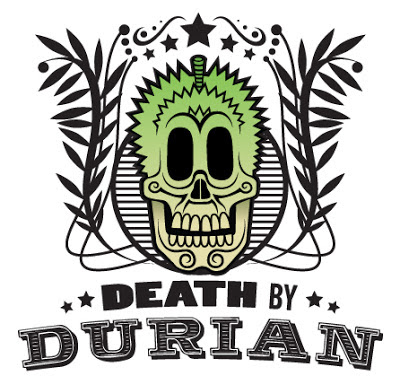 This is largely linked to the above point, proving that durian indeed has no eyes. In Bali, A 65- years-old Kusman was killed by a big durian which fell on him. He had a head wound and a big durian was found lying beside him. And yet, this is not the only incident that happened with falling durians.

In Malaysia, a 1-month-old baby boy, Mohd Yusuf was killed when a 2kg durian fall on his head while his mother was carrying him through the yard to collect the laundry. Part of the baby’s head was covered with thorn marks and bleeding, said the mother.